A downloadable CALEAE IERE for Windows, macOS, and Linux

S +  SPACEBAR will block for the player.

1->5 to use items in inventory OR Dpad Up and Down to select item. Must execute action to use the said item. See devlog for notes.

Moving backwards is now half as fast.

A mid-aged Elf, around 113, becomes a learned, shaman. To a divine, of their choosing. Upon discovering, of a lost plane of existence, do they, become wone. [wone meaning, ascension as in god is made.]

The Elf, finds his astral self, in a realm, beneath his abode. In obtaining the blade he so desired, his higher power strips him of his monk-ways. He is bannished from the temple of Sehthese, and must abstain from blade rights. He flees, and leaves for a lesser way, known as hermit.

small bug was found, when exiting the loading area and not using it. Solution found.

small bug found in the transform, causing the player to drift aimlessly to the right. Like in Thumb Wars tm. Now is resolved.

UH Un Natural 20, is experimental... use at own risk 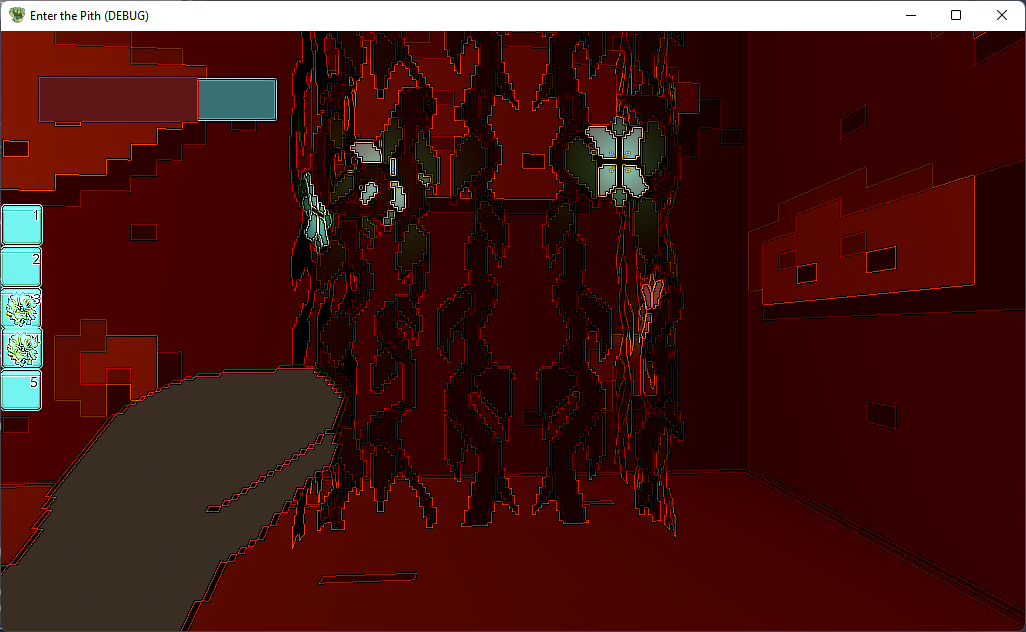 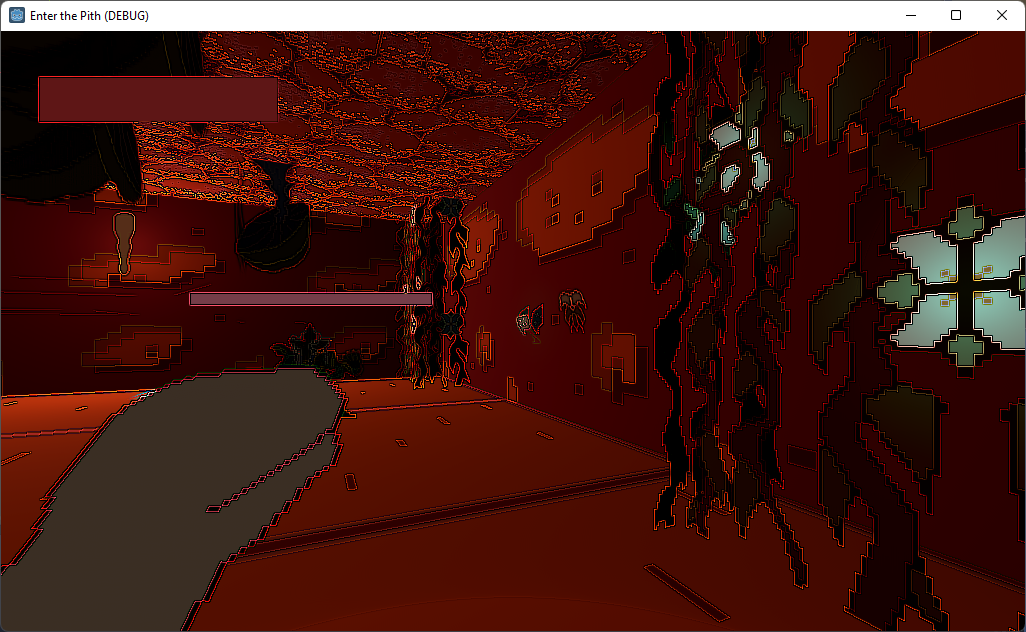 Love the low res style. Look forward to learning more about the lore and the story of this world you're creating

thank you! you really helped point out that bug.

Nice look at a first concept of a game, found that holding D turns quicker than holding A, and the weapon feels slow when attacking, should try for a more addicting feel to the attacks

some math troubles, and speed issues. fixed them all for you my dude. expect an update tonight or tomorrow. 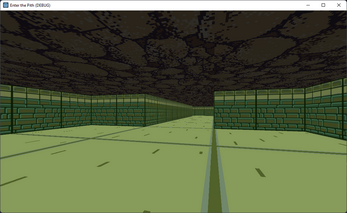 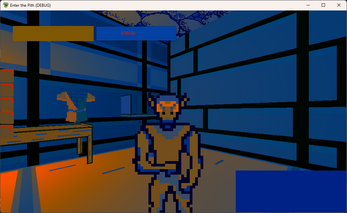